FORMER CONVENT OF THE VINCENZINE 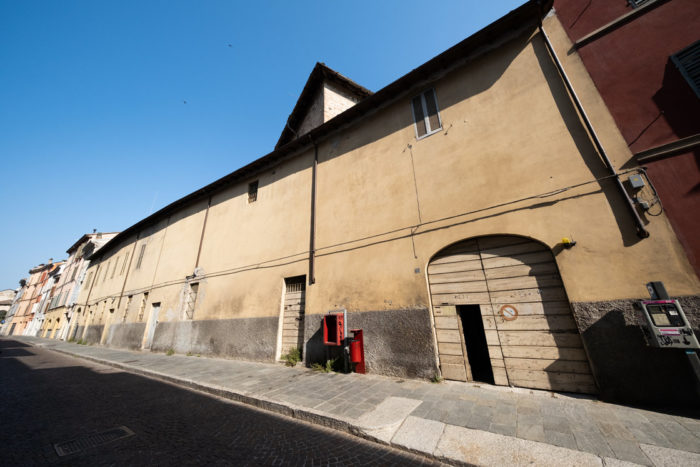 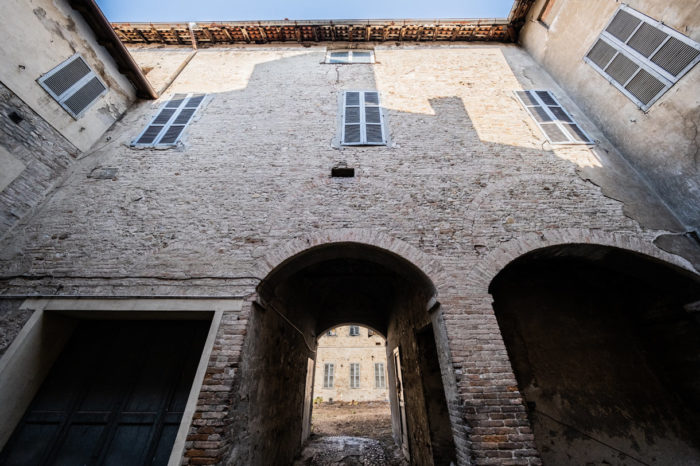 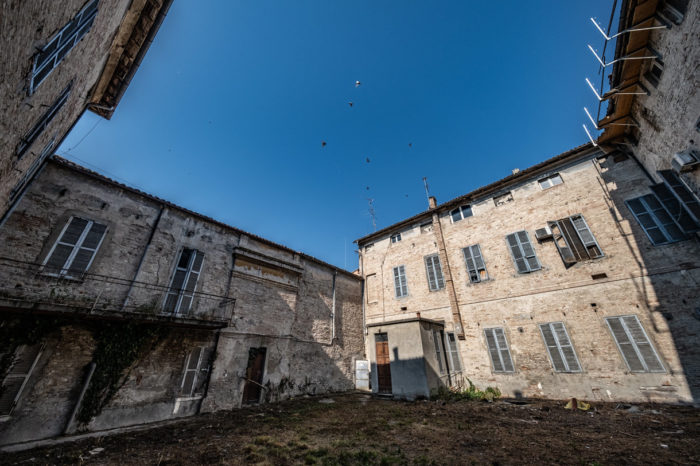 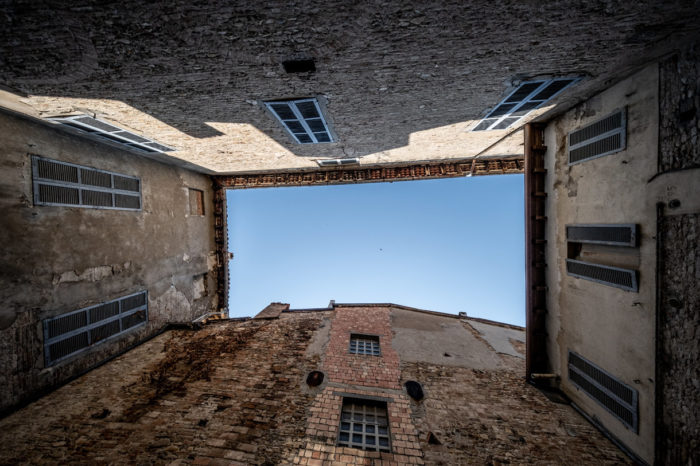 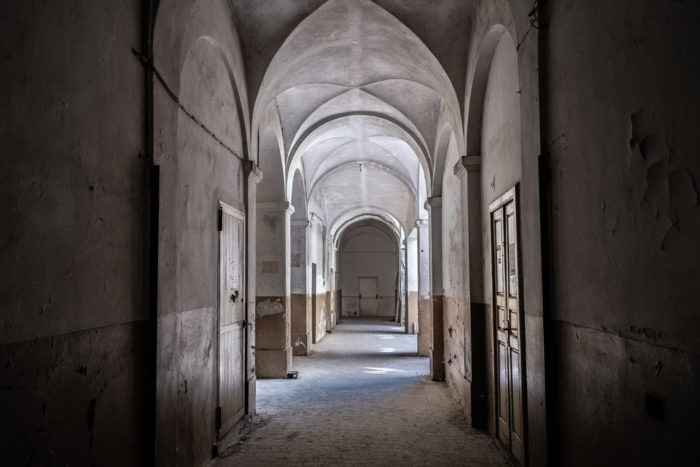 The real estate complex is within the historical centre of Parma and develops on two levels above the ground as well as an attic, only partially usable as well as a basement. It is made up of 6 units of which two are houses with connected canteens, two vehicle parking areas, a warehouse and a wide area in category B/1. The entire complex is now in disuse for over 10 years, and needs structural maintenance interventions. The construction of the State complex goes back to 1700, as an initiative of some ecclesiastics and seculars that used to reunite themselves in the church of San Bartolomeo and they founded the Education home of San Vincenzo de Paoli, having established the so-called “Congregation of the Charity San Vincenzo de Paoli” with the scope of helping poor girls, who needed education and who were exposed to danger. With Regio decree dated 11/02/1923 the conservatorium was united with other institutes called: “Female institues united for education and charity”. After diverse property and management changes, in 1939 the Municipal institution of Assistance sold the building to the Provincial administration of Parma that transformed it into a Barack for Police agents «A. Paoloemilio». In 1999 the complex was acquired by the Ministry of Finance, department for the territory, for the conservation of public functions already present, which lasted until the property was abandoned.

The real estate complex is within the historical centre of Parma, over the vie Borgo Riccio of Parma and Borgo Felino, on which there are main prospects and access both vehicle and pedestrian. The area is part of the limited traffic zone of the city, but the centrality of the position allows it to be used by private vehicles, also for the wide accessibility of the urban transport lines. The context in which the compendium is inserted is mainly residential in the surrounding area, while it is characterized by an elevated presence of tertiary activities, that goes along the main road accesses, first of all the nearby via Farini where there are restaurants and typical trattorias as well as banks.