The Province of Rimini

The province of Rimini is the region’s leading tourism destination thanks to the numerous attractions it offers. It is strategically located within the Adriatic area, with its own international airport and proximity to the airports of Bologna and Ancona. The territory has a population of 340,000 inhabitants and is home to the Rimini campus of the University of Bologna, with over 5,000 students. The exhibition centre is one of the most important in the region. In addition to tourism, the main industries are living and mechanics with specialisations in fashion too. The province is also at the heart of the regional Wellness Valley. There is a rich and widespread historical-artistic heritage which is integrated with extensive cultural attractions, food and wine itineraries, a variety of theme parks and one of Italy’s most famous coasts.

Emilia Romagna’s smallest province, Rimini is made up of 25 municipalities and covers an area of approximately 860 km2 between the Adriatic Sea and the hills of the upper Valmarecchia valley and Montefeltro. In the past 5 years, the number of normalized transactions has grown by over 54% from 2,066.89 in 2013 to 3,188.72 in 2018.

In terms of property size, transactions in the province of Rimini can be broken down as shown:

Rimini is the first province in Emilia-Romagna for the sale and purchase of properties below 50 m2, the average price is € 2,308/m2.

Production specialisation, districts and specialities, foreign investors in the province

The most important industries are living and mechanics, with specialisations in fashion and boating, in particular the production of luxury yachts. The agribusiness industry excels in both production and distribution, as well as for typical products that range from piadinas to wine. The Rimini exhibition centre is one of the most important in the region, with fairs of international importance such as Sigep, Macfrut, TTG, and Ecomondo. The tourism sector, which extends throughout the territory and in particular along the coast, is an example of promotion of local assets that has few equals in the world.

The province of Rimini is strategically located, in particular with respect to the Adriatic coast, with its own international airport and proximity to those of Bologna and Ancona, as well as its proximity to the port of Ravenna. Rimini holds 15th and 20th place nationally (out of over 100 cities) according to the Smart City Ranking (E&Y 2018) and I-City Rank (Forum PA 2019) indexes. The Rimini Technopole comprises 2 laboratories (Ciri AE and Ciri MAM). Rimini’s proximity to the Republic of San Marino is highly strategic and has led to different forms of collaboration to boost cultural promotion and tourism within the two territories.

The famous Riviera Romagnola is one of Italy’s main tourist destinations, home to entertainment capitals such as Rimini and Riccione and a wide range of theme parks (Italia in miniatura, Aquafan, Oltremare, and SkyPark). The territory registers an annual presence of 16.1 million visitors and an accommodation capacity of approximately 177,000 beds (2018). The Wellness Valley network of structures and services combines with food and wine attractions as part of the “Strada dei vini e dei sapori dei Colli di Rimini”. The area’s rich historical heritage starts from in the centre of the provincial capital and ranges up to the villages scattered throughout the territory. The birthplace of Fellini, Rimini’s cultural attractions range from the theatres of Rimini to the festival of Sant’Arcangelo di Romagna for performing arts and the Accademia della Lirica in Montefeltro.

Map of main structures and infrastructure

A selection of companies from the Province of Rimini 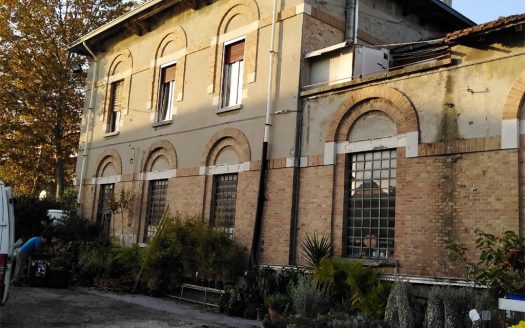 Transfer of surface rights
Other 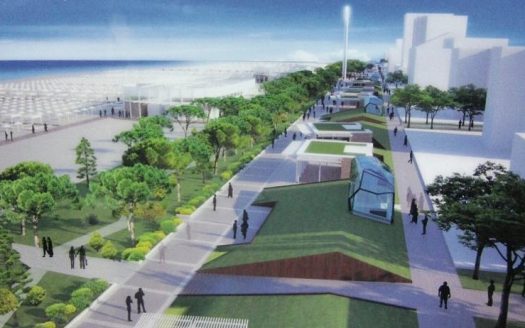 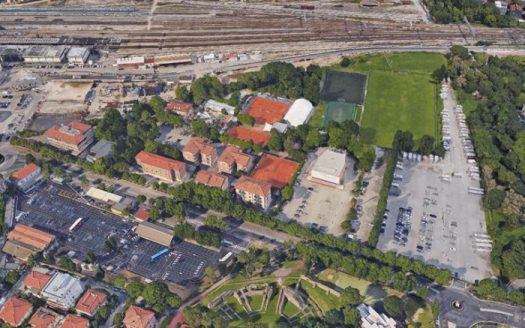 RIMINI – AREA TO BE DEVELOPED