The Province of Piacenza

Piacenza enjoys a particularly advantageous geographical position, located at the crossroads of intermodal corridors and just 70 km from Milan, with important logistics hubs and the “Piacenza Expo” international exhibition centre. The territory has a population of almost 290,000 inhabitants and is home to two important universities, the campuses of the Polytechnic of Milan and the Università Cattolica del Sacro Cuore, with over 4,000 enrolled students. The main industries are mechanics (metal and hydraulic products), agribusiness (industrial tomatoes, viticulture, local cold cuts) and construction. The area is not lacking in historic (castles, villages, art cities) and natural attractions (the Po river and hilly landscapes).

The entire province of Piacenza is made up of 46 municipalities, divided into 8 macro-areas with similar territorial characteristics.

Between 2017 and 2018, the change in transactions maintained a growth trend of + 3.9%, an increase with its highest peak in the provincial capital, which recorded growth of 14.9%.

In terms of property size, transactions in the province of Piacenza can be broken down as shown:

Piacenza is the province in Emilia-Romagna with the highest percentage of transactions for properties over 115 m2 (42%).

In terms of the average price for residential transactions, the provincial capital of Piacenza records an average sales value of €1,516/m2.

Production specialisation, districts and specialities, foreign investors in the province

Mechanics is one of the main production sectors, with outstanding manufacture of metal products, machine tools and hydraulic components. Another strong industry in the territory is agribusiness, with production including industrial tomatoes, the viticulture in the Colli Piacentini area, and typical protected cold cuts (4 DOP/PGI certifications) and cheeses such as Provolone and Grana. Other relevant sectors include construction and logistics (see Services).

Piacenza holds 23rd place nationally (out of over 100 cities) in the 2019 smart city index by I-City Rank (Forum PA). Logistics is particularly strategic here with an important intermodal terminal, strategic areas (e.g. Castel San Giovanni and Le Mose pole) and a significant presence of multinational distribution centres, including Amazon (the first centre in Italy), Moncler, Ikea, and Geodis. The Piacenza Technopole is divided across 2 separate locations and is home to 2 industrial research laboratories (MUSP for machine tools and LEAP for energy and environment) as well as a business incubator. Important laboratories include the RSE.

There is a widespread presence of buildings of historical and artistic interest, from the provincial capital to the Castles of the Duchy and numerous ancient villages including Bobbio (Italy’s most beautiful village in 2019). The province registers visitor numbers equivalent to 528,000 overnight stays and an accommodation capacity of approximately 8,500 beds (2018). There are plenty of food and wine attractions in the hilly area while numerous nature trails stretch from the Po river area to the Via Francigena. Outstanding cultural attractions presents excellences such as the Piacenza’s municipal theatre and the “Nicolini” conservatory.

Map of main structures and infrastructure

A selection of companies from the Province of Piacenza 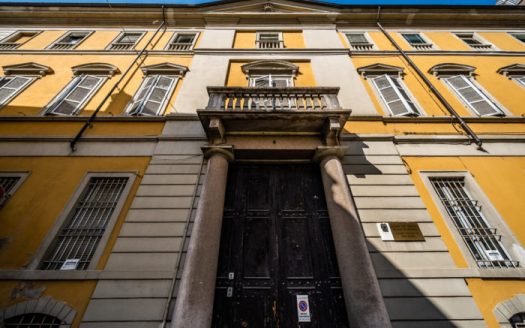 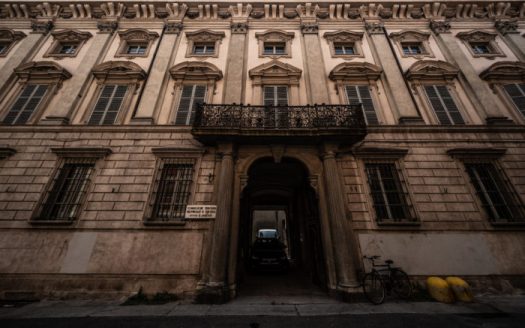 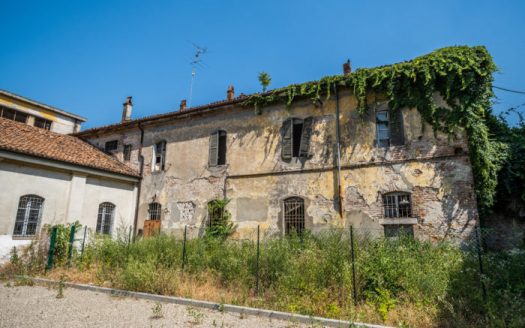 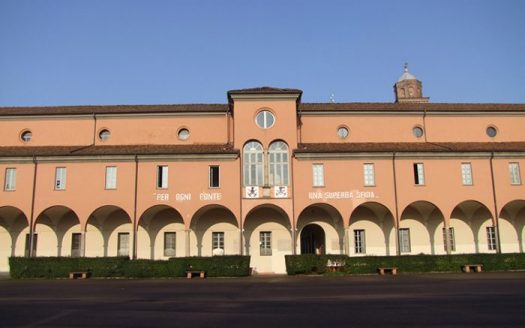