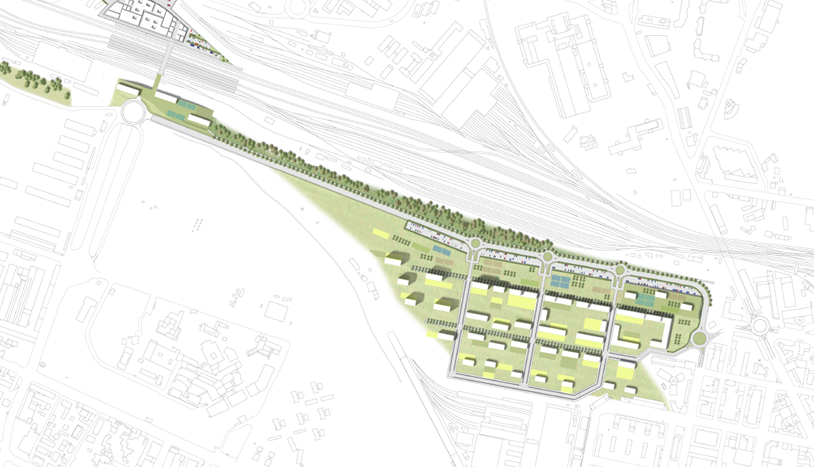 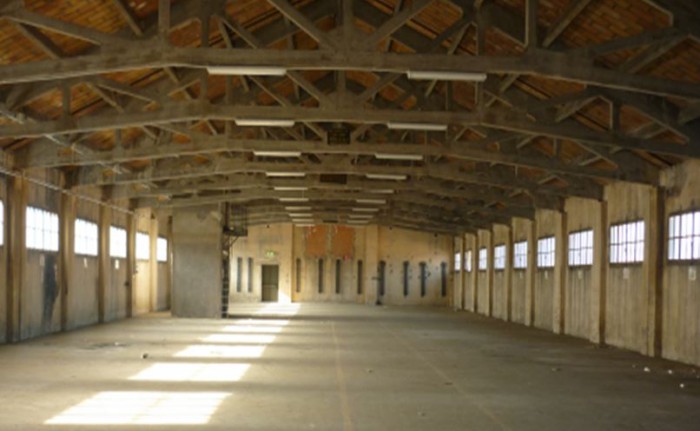 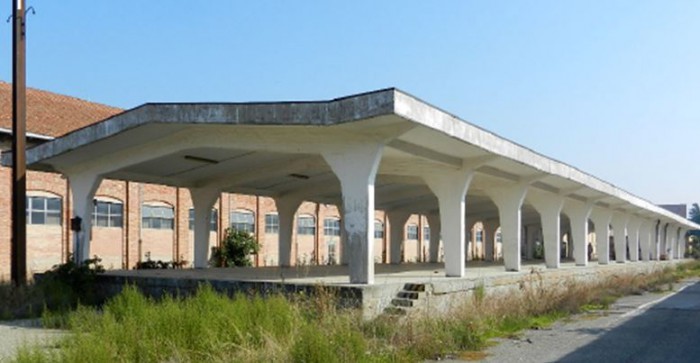 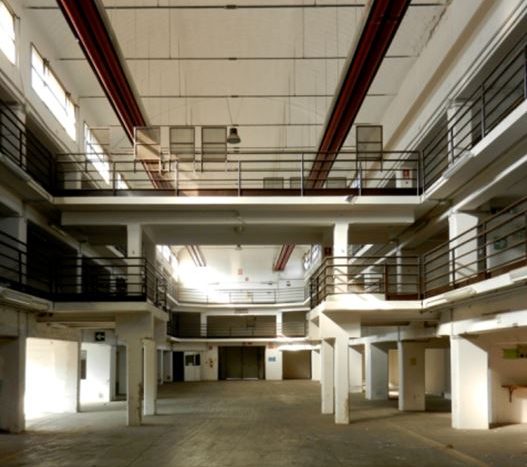 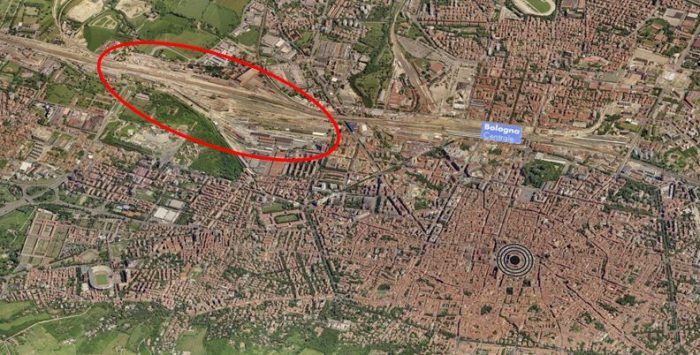 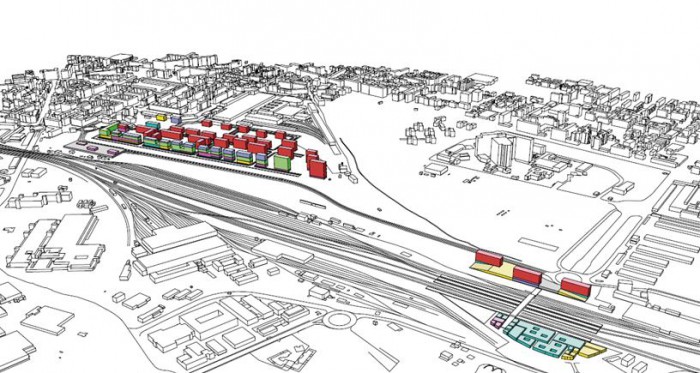 The redevelopment area is located near Bologna Centrale railway station at the Bologna-Ravone goods yard. This former railway exchange hub will be converted for urban use. Covering 340,000 m², it is suitable for the construction of 135,000 m² of gross internal floor space, including 94,500 m² for residential use and 40,500 m² for retail and office buildings. The area is situated between Via C. Cesarini, Via del Chiù and the railway yard tracks. The redevelopment plan involve the creation of a linear park running alongside the railway yard as far as the River Reno. It also includes bicycle and pedestrian tracks within the new village to be linked to the 8 km bicycle ring road, which gives cyclists access to the city centre from the suburbs. The development has been adopted by the Municipality in the new planning (POC) approved in march 2016.

The area for redevelopment is situated on the outskirts of Bologna city centre (386,181 inhabitants), capital of the Province of Bologna (1,004,323 inhabitants) and regional capital of Emilia-Romagna. The area is close to Bologna Centrale railway station and was formerly occupied by the Bologna-Ravone railway parking hub. The new development is located near Ospedale Maggiore hospital and the Prati di Caprara green lung district. Also planned for construction nearby is the Bologna metropolitan railway station, whose network covers 350 km (280 km within the Province of Bologna). There will be easy road access to the new district the new local road network and the SS 9–Via Emilia which runs close to the city centre connecting Rimini to Milan.